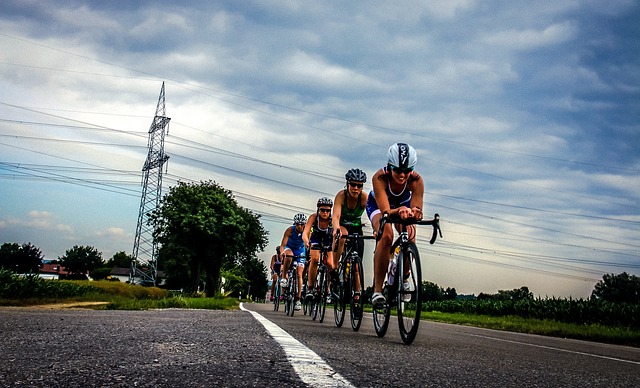 A triathlon at it’s simplest definition is a multisport athletic event that takes place in one day. There is a swim split, bike split and run split all with brief transition periods in between them (most often while athletes are changing gear or into run shoes from the bike split as an example).

The TIMBERVIEW TRAIL RUN is coming up soon.
Are you signed up to race?   ||   Dismiss